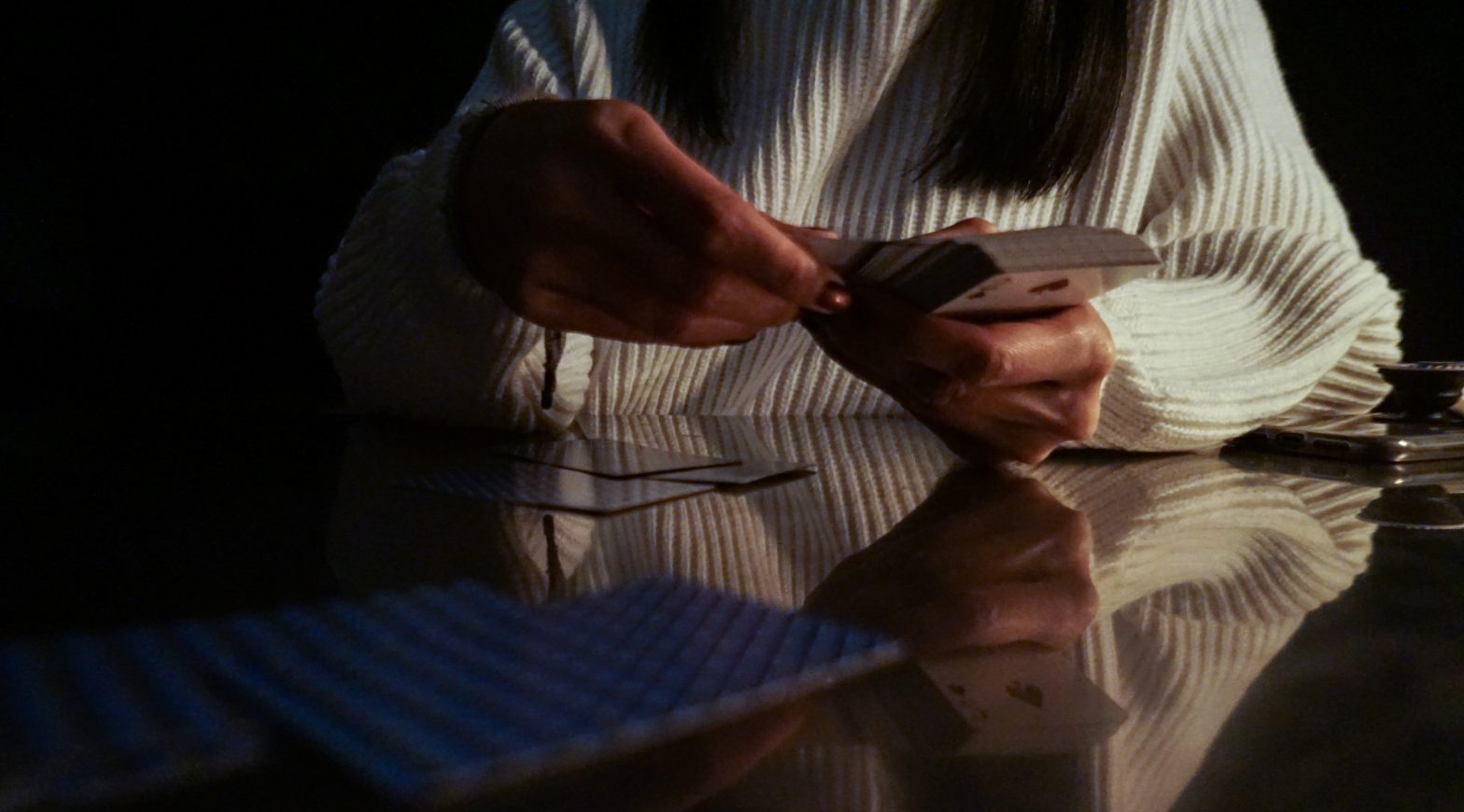 The European Poker Tour (EPT) Barcelona came to an end on Sunday. The tournament series, which ran from August 8 to 21 at Casino Barcelona, set a number of records for online poker provider PokerStars, the organizer of the live tournament series.

Barcelona occupies a special place in the history of the EPT. The Spanish metropolis was the first city to host an EPT Main Event in 2004. In 2014, the Barcelona festival set the record for the largest EPT Main Event on European soil.

The EPT Barcelona 2022 Main Event exceeded all the organizer’s expectations. It was the first time that the attendance exceeded 2,000 players with 2,294 registrations.

It was also the first time that the prize pool of an EPT main event exceeded the €10 million mark. In total, players competed for a pot of €11,125,900. This is really hard to imagine. But winning in Poker means more than just to be lucky. You need strong nerves and a solid poker face. You always have to keep an eye on your competitors. It is our brain that makes it sometimes harder. Because we play not to lose, and not not to win. SInce the thought of losing is too much for our brains.

On the final day of play in the Main Event, which was held last Sunday, Italy’s Giuliano Bendinelli secured the major share of the €1,491,133 prize pool and the coveted trophy.

This was the highest prize Bendinelli has won in a live poker event. His previous best payout was €100,000 at an EPT event in Monte Carlo in 2013.

After his win, the winner commented:

I can’t believe it. This is the best day of my life. I am speechless.

On yesterday’s final day of play, the remaining 16 players took their places. Among them was German poker pro Stefan Schillhabel (35), who fought his way to heads-up to face Portugal’s, Rui Ferreira.

Stefan Schillhabel is one of the most successful German tournament players. Since the 35-year-old from Düsseldorf started playing professionally in 2013, he has generated winnings of more than USD 9 million.

His biggest achievements include finishing 3rd in the No Limit Hold’em Super High Roller Bowl in Las Vegas in 2017, where he won USD 2.4 million. At the WPT Bay 101 Shooting Star 2022 in San Jose, Schillhabel finished in first place, which earned him a payout of USD 1,298,000.

The Portuguese had a significant advantage over his opponent with a stack four times his size. On the deciding hand, Schillhabel, who needed a double-up, called Ferreira’s all-in with a pair of sixes. The Portuguese showed Q-2.

However, each of the participants can be proud of themselves. And for sure it is an honor to have been part of this monumental event.